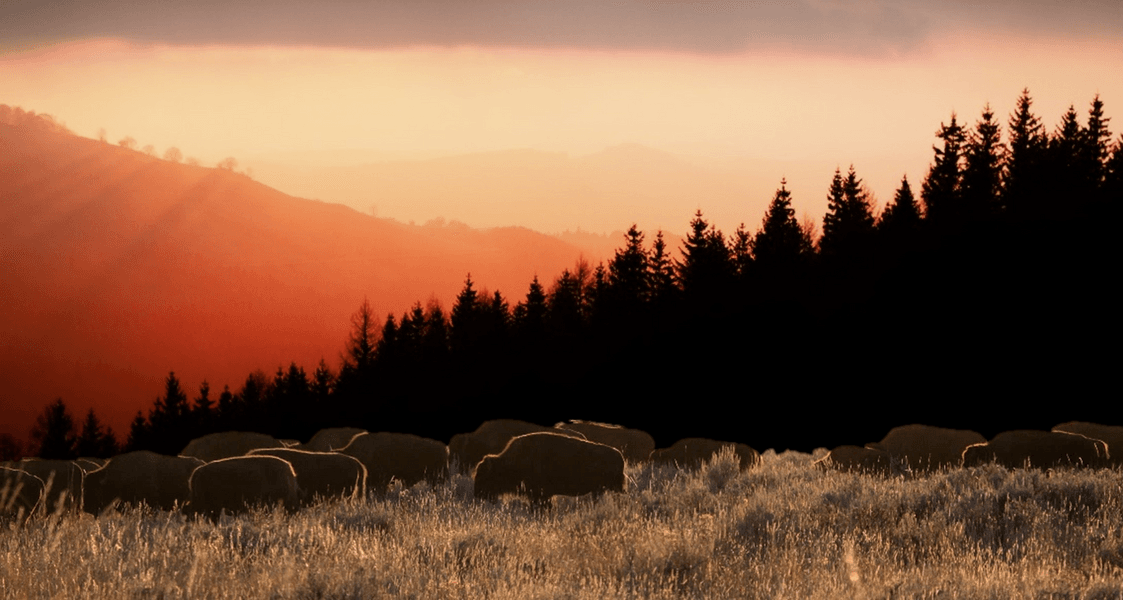 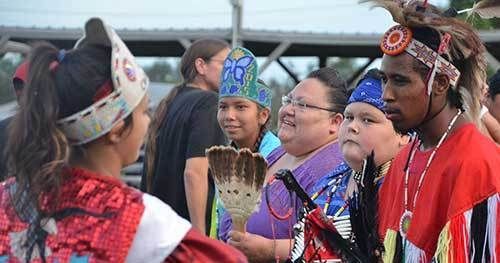 ABOUT THE PONCA TRIBE

The Ponca Tribe of Nebraska is a federally recognized Tribe with its Capital in Niobrara, Nebraska. The Ponca Tribe does not have a reservation in the classic definition; rather the Ponca Restoration Act defined its jurisdiction and Service Delivery Area to include fifteen-counties in Nebraska, Iowa and South Dakota. The Tribe offers a broad range of health, social, educational and cultural services through five office sites. 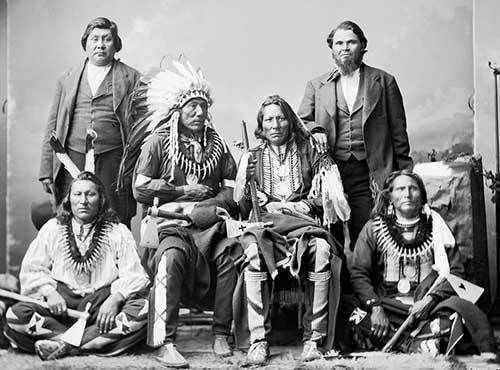 HISTORY OF THE PONCA TRIBE

The Osni (Cold) Ponca Tribe of Nebraska is believed to have been part of the Omaha Tribe, having separated by the time Lewis and Clark came upon them in 1804. At that time, they were situated along Ponca Creek, in Knox County, near present-day Verdel. They lived in earth lodges and were primarily horticulturists, but also made seasonal hunting trips. They were on such a trip when Lewis and Clark came upon their village. Although the tribe’s exact origin is unknown, some scholars believed the Ponca migrated from an area along the Red River near Lake Winnipeg. However, by the early 1700s, Siouan Tribe wars had forced them to relocate to the west bank of the Missouri River.
The Osni Ponca Cultural Director states: “We lived in the Ohio River valley for years. We lived in Pipestone and Blood Run near Sioux Falls, South Dakota, from around 1200 to 1700. We lived in what is now known as Rapid City, near Big Horn Mountain, and a few other places in South Dakota, Iowa and Nebraska. When we left the Sioux Falls area, we went to what is now known as Ponca, Nebraska, and then to Niobrara, Lynch, Verdel, etc.”