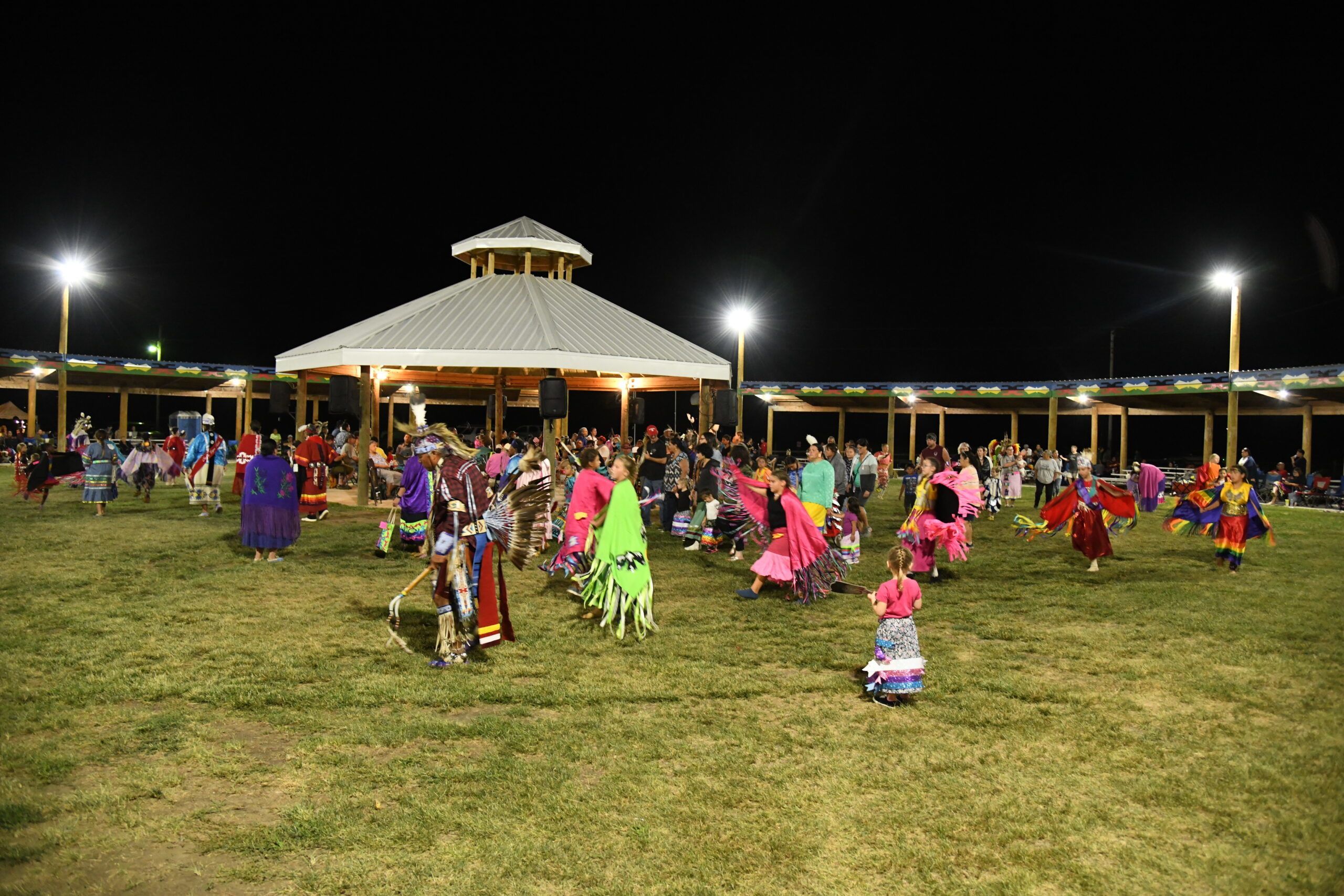 Creative District Program - The Nebraska Arts Council has created a new program called the Created Districts Program.  PEDCO has been approved to prepare an application for creation and certification of the Northern Prairie-Plains Creative District.

Niobrara and its surrounding area are the traditional homelands of the Ponca Tribe estimated through oral history to have begun as early as 1390, identified as Ponca territory in written documentation prior to 1780, and ratified as the Ponca Reservation by Treaty from 1865 through 1965.

The Ponca Tribe has played a vital role in Nebraska and U.S. history through the actions of its Chief Standing Bear who, through the case of Standing Bear v. General Crook, judicially established the fundamental rights of Native Americans to live and to travel where they choose.

We feel that Niobrara is an excellent candidate for the Creative District program because of its centuries-old association with the cultural heritage of the Ponca Tribe.  This heritage includes musical, artistic, ceremonial, and rhythmic dancing traditions.  The creative district includes a museum, with plans for expansion, and an annual powwow event.  In addition, the creative district is situated near Niobrara State Park, and can capitalize on the over 130K visitors it hosts annually (as reported on visitnebraska.com).

Ponca Museum and Cultural Center - PEDCO is working with the Ponca Tribe of Nebraska on development of a new Museum and Culture Center located in Niobrara, Nebraska, with construction estimated in 2024.